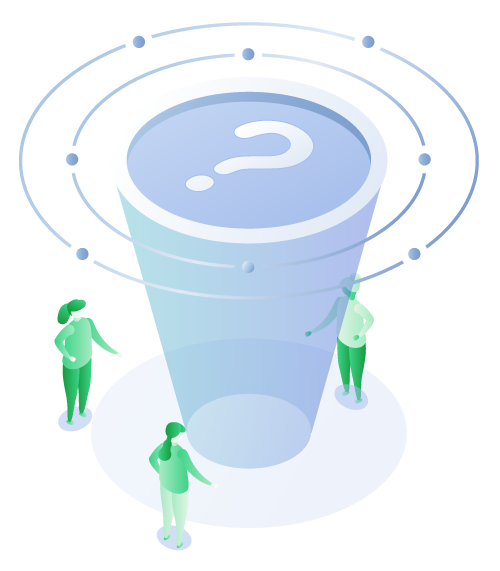 You can get the advice from IT HELP DESK

This time I will try to learn about the VI editor ~

This is one of the most embarrassing things that many people have encountered with Linux OS!

But did you know that it is so convenient to know?

So this time, I want to learn how to use the VI editor, a text editor for Linux.

The vi editor is an abbreviation for the VIsual display editor. It is a text editor used by Linux and Unix.

It's easy to say that Windows provides features like Notepad.

But if you actually use the vi editor, you'll soon know it's not just a notepad.

With the vi editor, you can develop programs without a separate development tool, and you can edit documents quickly and easily using the many shortcuts that the vi editor supports.

Where <CR> is the symbol for entering Enter! Please refer to ~

If you type in vi and hit Enter, the vi editor will run as shown below. 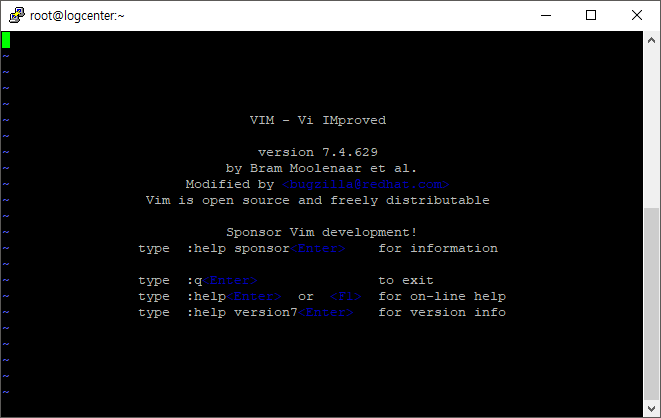 I also tried the vi editor, and I briefly see what mode it is.

Now let's see how you can actually modify the text with some commands.

I've read the vi editor so far. It's difficult at first, but if you continue to write it, you'll think it's as easy as this! I will continue to work hard ~ !!!

Enter all the pictures!